Ethiopian singer/songwriter Minyeshu, based in the Netherlands, has been widely hailed for her hypnotic Ethio grooves mixed with Ethio-jazz, afro-funk and reggae. Her newest album ‘NETSA’, meaning ‘free’, explores nature, love and unity and the empowerment of artistic endeavour. By fusing Ethiopian and western instrumentation, she delicately balances exhilarating Ethiopian grooves with beautifully soft jazz melodies. To be released worldwide by the British label Arc Music. 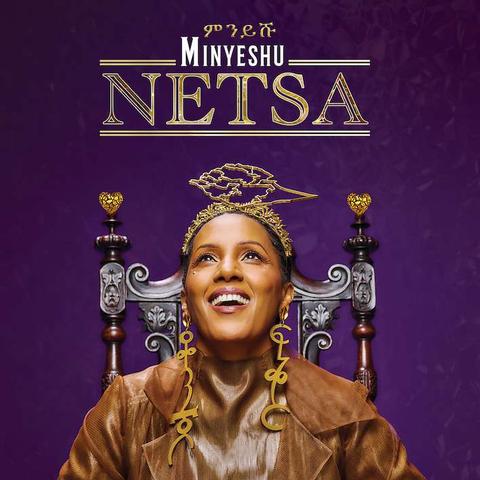 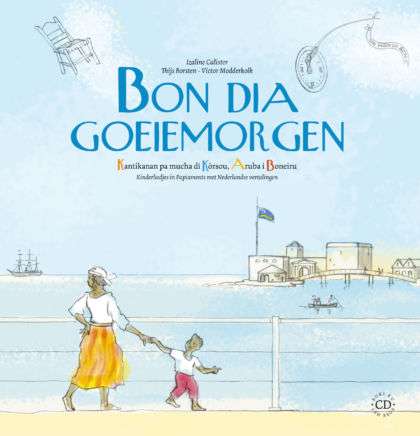 Together with musical partner in crime Thijs Borsten, Izaline is setting up a bilingual project for musical and language education on Curaçao. Most Antillean students struggle considerably to meet the Dutch language study requirement. Singing children songs in both Dutch and Papiamentu aims to help children in primary schools to learn both languages faster and better. This educational project Bon Dia, Goeiemorgen makes it possible to let local professional musians perform at the primary schools.
Check it out and please help to get this project going! 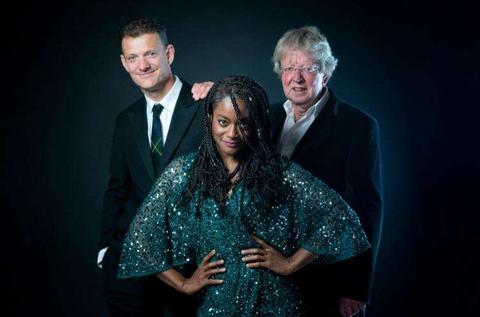 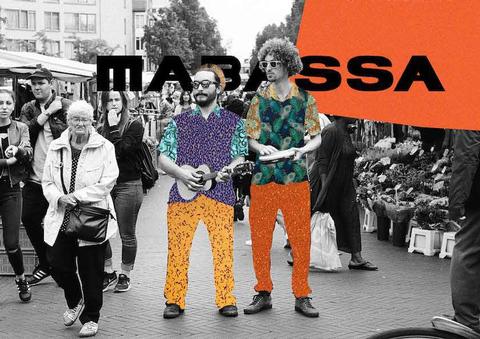 Mabassa is the portugese word for twin brother. They represents the musical connection between two musicians from different continents. Breno Viricimo moved from his home country Brazil to continue his musical career and met Nate Dizco. They had more in common than just playing the bass: writing songs and telling stories. The lyrics are in Portuguese and the music makes you wanna dance
www.mabassa.com 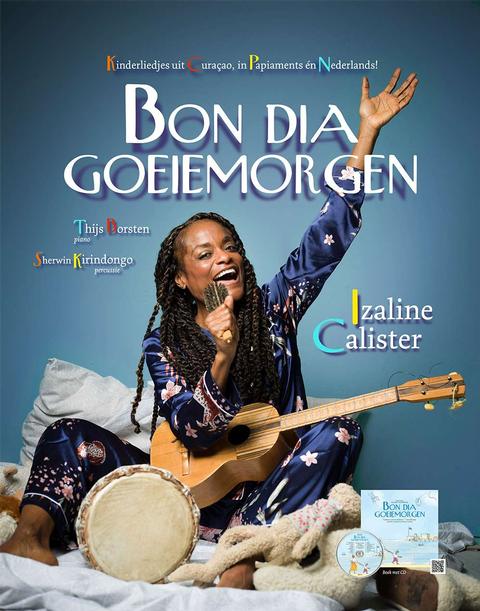 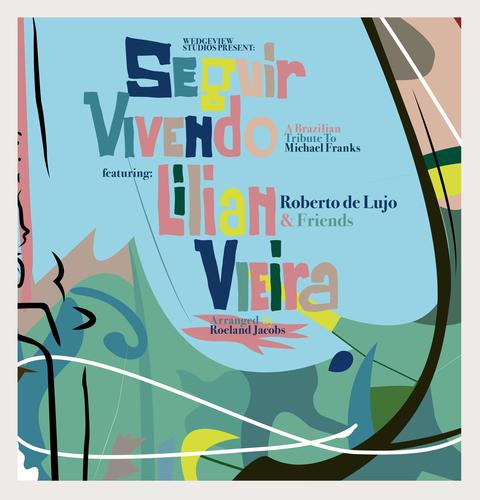 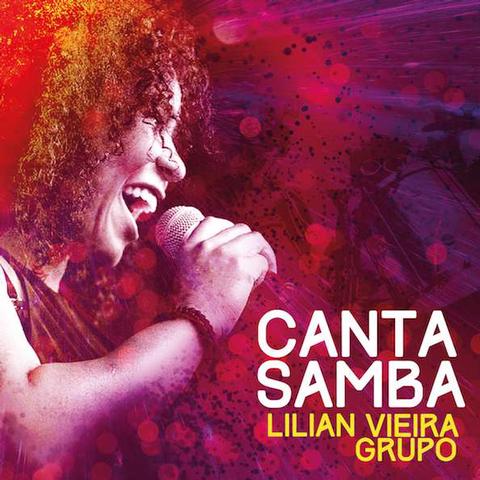 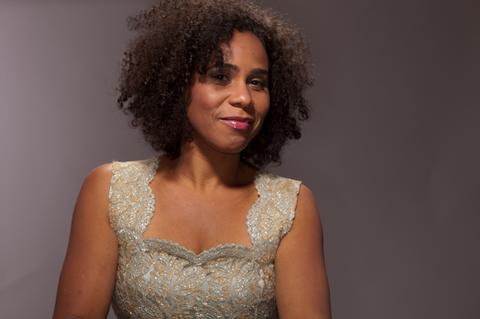 Prior to the start of the theatre tour O Verde do Brasil, the CD Bleeding Amazonia will be released by Zennez Records. The music is composed by orchestra leader Joan Reinders. For the lyrics Lilian Vieira got permission from the heirs of Thiago de Mello (1926-2022) to use his poetry. He was a Brazilian poet, writer, translator, and environmental activist. Also he's one the most appreciated writers in the country and especially as an icon of Amazonian regional literature.
***The première of the tour O Verde do Brasil will take place October 6 at Muziekcentrum Enschede**** 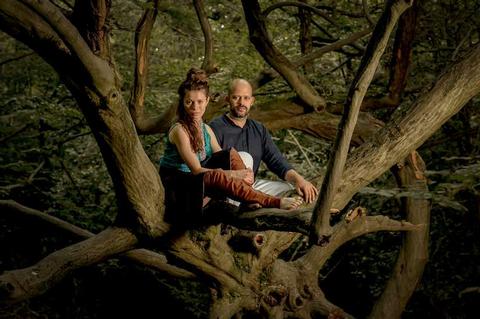 Witch n Monk latest album was released on John Zorn's legendary label Tzadik Records (2020) to international critical acclaim. That album was named Contemporary Album of the Month by The Guardian and received the prestigious Preis der Deutschen Schalplatten Kritik.
The Wire wrote: "Hard to imagine that voice, guitar and flute could groove so hard and deliver so much...There’s nothing else around quite like Witch ‘n’ Monk. It goes further than just genre-dodging, however. There’s real depth, emotional and spiritual heft to these songs. They could hardly be more of the moment.”
You can find more raving reviews on their website.
Up next: NEW album coming up 2023.

NEW THEATRE SHOW: VAN DE ANDERE KANT (FROM THE OTHER SIDE)
IZALINE CALISTER AND THIJS BORSTEN 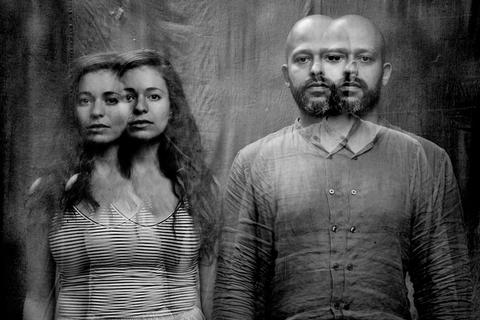